This 3 CD set is a mixture of the familiar and the odd. There are some great classics here. But I realise now that Hot Chocolate’s Christmas record is a revelation ” Brand new Christmas” – a real act of faith. Jamelia’s take on ” Last Christmas” seems to be her pretending to be Whitney Houston and losing. But undiscovered soul stuff like Solomon Burke, Carla Thomas, Percy Sledge are all terrific. This is also the album that shows that even the Ramones could produce the goods for Christmas. Good to to have Jethro Tull’s left field folk classic ” Ring out solstice bells.”

” Matt Munro – the man behind the voice” shows that the former bus driver was a great star. True, he had learnt a lot from Frank Sinatra but there was a supreme stylist in his own right. He made ” Born Free”  his, as well as ” From Russia with love.”  he could take McCartney’s ” Yesterday” and transform it into a song even the people who hated the Beatles could love. Then there is the delight of ” We’re gonna change the world” – a jaunty little tune which is rather sneeringly dismissive of feminism but is great fun. We lost him too soon to cancer. 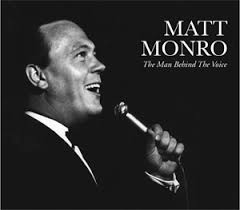 There is for many parents a sense of loss and grieving for when they begin to realise what autism means for their child and for them. The parent who stands at the school gate and sees other children  interact in a different way to their own will often feel a sense of loss. When you observe your son or daughter at a party, it  can be difficult as others play in groups and your child may be sitting quietly in a corner. There is a grieving at what might have been. If you are in a relationship, you may find that your partner has a different speed of acceptance to you and indeed, as the ” A word” showed, you can often swap roles in this way too, with one moving to acceptance while the other has the sense of grieving. Denial may be part of the process of gradually coming to terms with the reality of what you face. As we move towards acceptance, we should try not to move to a position where we limit our children. Accept the reality, grieve the situation but then come to realise that every child is a mystery and the full potential.  A person can never be revealed totally by a diagnosis but will be  by the years ahead which will shape and reveal their character. As parents, our job has to be their defender and their cheerleader, to help them become the best they can be.

This double CD from Peter Gabriel was a pretty successful gathering of his solo work from his leaving of Genesis to 2003. True, we don’t get his instrumentals on projects like ” Passion” or ” Birdy.”  What is extraordinary is the beneath of his work – both the personal and the political are important to this artist. There are some good obscure gems as well as well the obvious tracks like ” Games without frontiers” ” Biko”  and ” Sledgehammer.” Gabriel has been able to reach several generation to make them aware of the politics we live in: never has his voice been more needed. 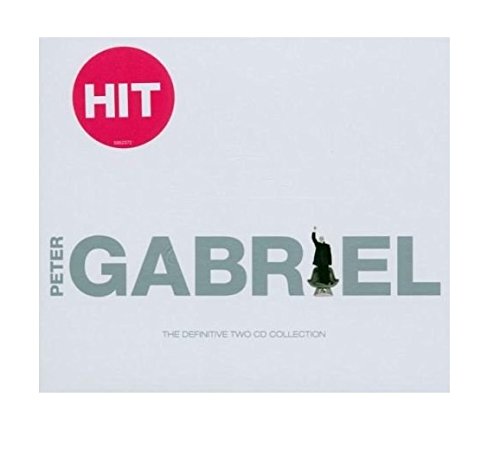 ” Singles 93-03″ by  The Chemical Brothers shows their great skill to appeal to their times. They were able to blend the sounds of rave with the voices of Britpop. We have vocals by Noel Gallagher on ” Setting sun” – the lost Beatles’ track or so it felt that took the coupling to Number 1. The great singles like ” Hey boy hey girl”  and ” Block rockin’ beats” showed just how good they are, but even the singles which weren’t big hits as still full of life and imagination. Other guests that turn up include Bernard Sumner, Richard Ashcroft and those purveyors of U.S. oddness, the Flaming Lips. 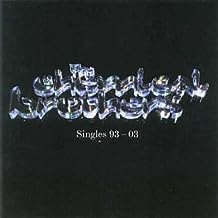 This collection was Springsteen’s to accompany his autobiography ” Born to Run.”  There are tracks from Springsteen’s early bands, the Castiles and Steel Mill.  There are too the tracks that the boss would like us to know about from his back catalogue. There are not many surprises but the collection is worth having for the Springsteen obsessive.  The photograph on the front cover is one that sums up the attitude of the man – the leather jacket, the car, the houses of New Jersey. 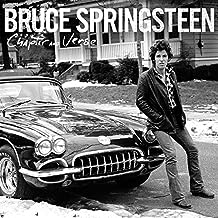 Alan Milburn and his teams at the Social Mobility commission resigned as they said that Brexit was taking up all the time of the government that other policy priorities would not be addressed.

So time to play a little game. What would have happened if there had be a vote for Remain? David Cameron would still be Prime Minister.  Following the narrow Remain vote, Farage and Arron Banks would have launched a legal challenge to have a second vote, possibly even taking it to the European Court who would reject it. There would have been complaining about  the biased media.

Cameron’s cabinet would have been refreshed, perhaps by demoting Mrs May to Leader of the House and George Osborne taking the Home Office whilst Nicky Morgan would be Chancellor. The narrowly lost Brexit vote would have downhearted the Republicans and after a fractious convention, Trump would have forced to have stepped aside. Paul Ryan would have been the candidate as Trump would run as an independent  and secure 12% of the vote, enough to put Hillary Clinton in the White House as the Right splits.

Cameron would still have the disappointed Brexiters to deal with Tory MPs. Five of them would have left to join UKIP. Meanwhile, Jeremy Corbyn would have faced more calls to go but as the next election was not due to 2020, he survived until 2019 when a young woman from the 2010 intake replaced him. Gove and Boris Johnson were seen as yesterday’s men as they had failed to achieve Brexit.

However, the narrow win increases some Europeans’ sense that they are not welcome in the UK and they begin to return home, especially after several right wing groups think there has been an American led conspiracy to keep the UK …

Carol Singers are always on the prowl at this time of year, but let us hope that they are not like this bunch.

This superb collection of the best of Fats Domino is a must  have  Cd. As well as his great tunes like ” Blueberry Hill” and ” Ain’t that a shame”, there are other tracks he brings his genius to, such as Hank Williams’ ” Your cheatin’ heart.”   He was able to accept himself in tunes like “The Fat man.” He could cover other tunes well. He is the missing link between the birth of rock and roll and the rhythm and blues. It was a great loss when he died and this shows exactly how good he was. There are two British hits for other people hidden here ” I hear you knockin'” ( Dave Edmunds) and ” It keeps rainin”” ( Bitty McLean.) 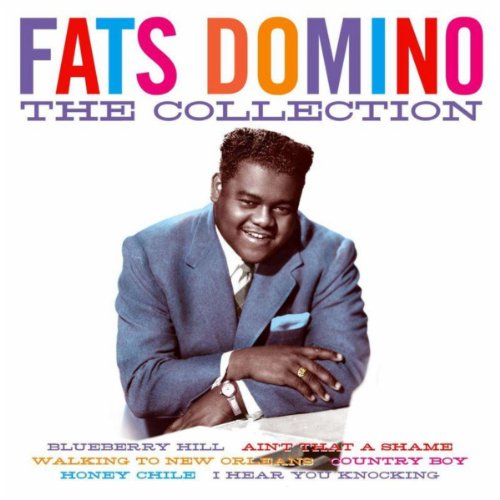